Understanding how these movements began, how they were carried out and how they affected or brought racial reckoning and change to the United States is an important topic of study in anthropology; it highlights not only how society evolves, but also how it determines, or handles pushes for social equality in a society that was not originally constructed to be inclusive.

Several social movements have had success in affecting social change in the U.S. around race and inclusion. For example, The Abolitionist Movement began in the 1830s as individuals all over the nation began pushing for the end to slavery. That movement saw success in 1865 with the passing of the 13th amendment. The Women’s Rights Movement, though still ongoing, has had a lot of success for White women. In 1920, the movement won the fight for women’s right to vote. BIPOC women’s concerns were added later. The Labor Movement activists of the 1930s achieved their goals through the passage of the Fair Labor Standards Act, which provided a minimum wage and the 40-hour workweek. This Movement did not initially include the concerns of poor people of color. In the 1960s and ’70s, the Civil Rights movement which was specifically focused on African Americans and other people of color was eventually successful in pushing for the passage of the Civil Rights Act, The Voting Rights Act and affirmative action legislation. These federal and state laws are still being contested in the 21st Century

Today’s social movements are still working to create social change. Most recently, the Black Lives Matter calls attention to the unfinished business of racial inequality in the U.S. and globally. While the LGBTQ+ movement achieved one of its goals when the Supreme Court legalized gay marriage, there is pushback against this movement from more conservative forces. The states’ rights movement is gaining momentum as more and more states are passing laws that contradict more liberal and inclusive federal laws

We recommend you watch the following videos to complement the text.

We recommend you read the following books to complement the text. 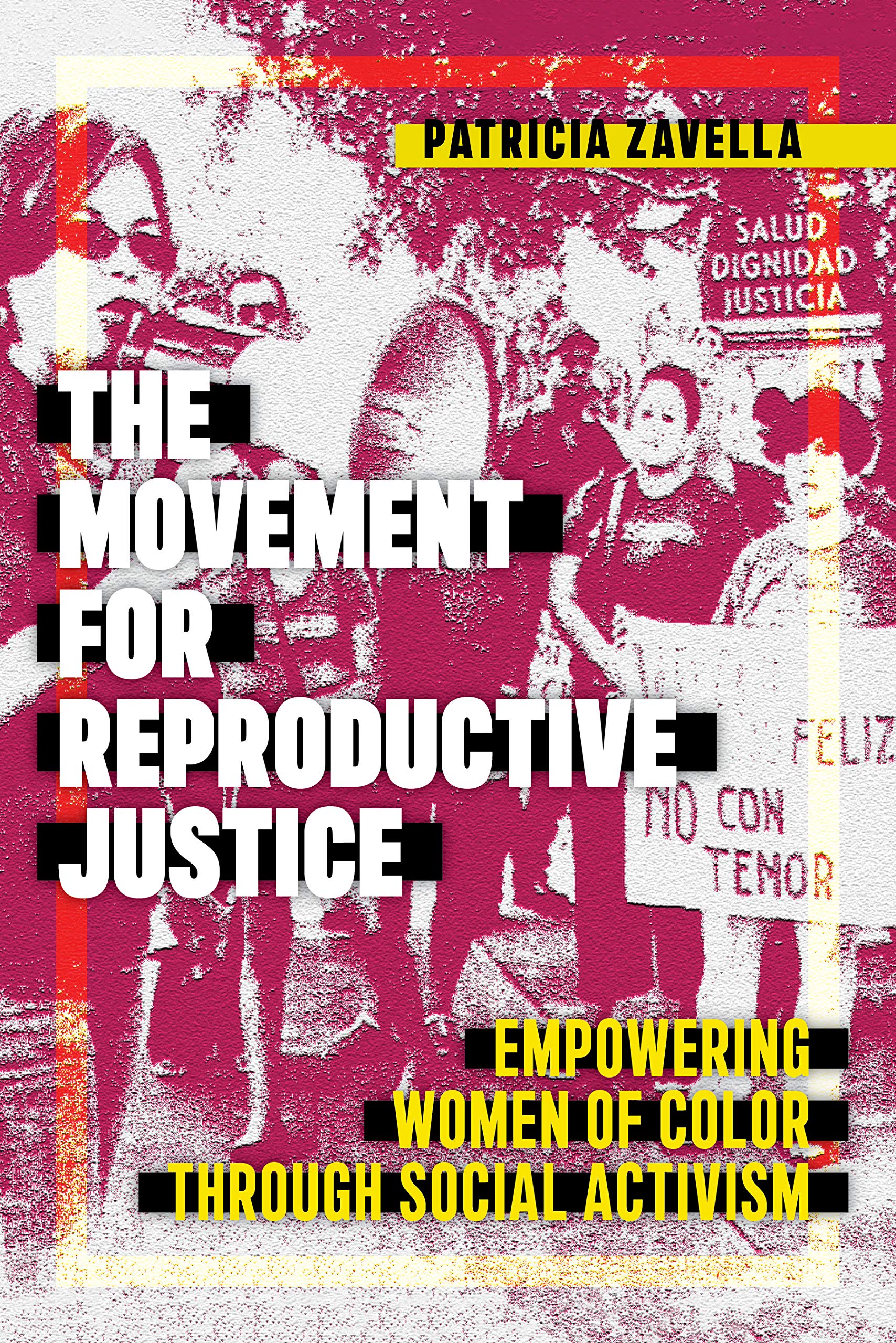 The Movement for Reproductive Justice: Empowering Women of Color through Social Activism

To further enhance your learning, check out other recommended podcasts, academic articles, news articles, and websites.

On the Shoulders of Giants on Code Switch

Why We Need a Truth Commission on White Supremacy