In this section the focus will be on looking at racial reckoning and how media, and popular culture can both emphasize and make invisible the systemic inequalities in the arts, media, film, music, communications, and amateur and professional sports. The focus will also be on   the social and cultural values that have sustained them over time, and the social forces that are constantly challenging them.

At the cultural level   structural racism is often invisible and permeates many aspects of North American society, including media (digital and print) music, art, film, television, fashion, and sports. Tatum (1997) described this kind of racism as smog in the air that we all breathe. This smog comes in the form of cultural messages that constantly reinforce racially coded messages that “affirm the assumed superiority of whites and assumed inferiority of people or color” (Tatum, 1997, p. 6). For example, until very recently, television news tended to over report negative stories about people of color (Dyson, 2003), Black people playing classical music was considered as much of a rarity as white hip -hop artists and rappers. Anthropologists know that in a racialized system has preference, standards of speech and dress are normed according to White preferences, and standards of beauty are defined by markers such as White skin, blue eyes, and blond hair (Dyson, 2003; Schmidt, 2005).

This section will look at how people in the U.S. are pushing back against these engrained prejudices through political and cultural acts that expose these biases (activists kneeling in support of Colin Kaepernick, honoring hip-hop artists at the 2022 Superbowl games). Other issues such as cultural appropriation in the arts, what happens when BIPOC people are in leadership roles, pushing for change, and why do we as a nation keep fighting the same cultural wars? Why are the stakes so high, and who stands to lose?

We recommend you watch the following videos to complement the text.

We recommend you read the following books to complement the text. 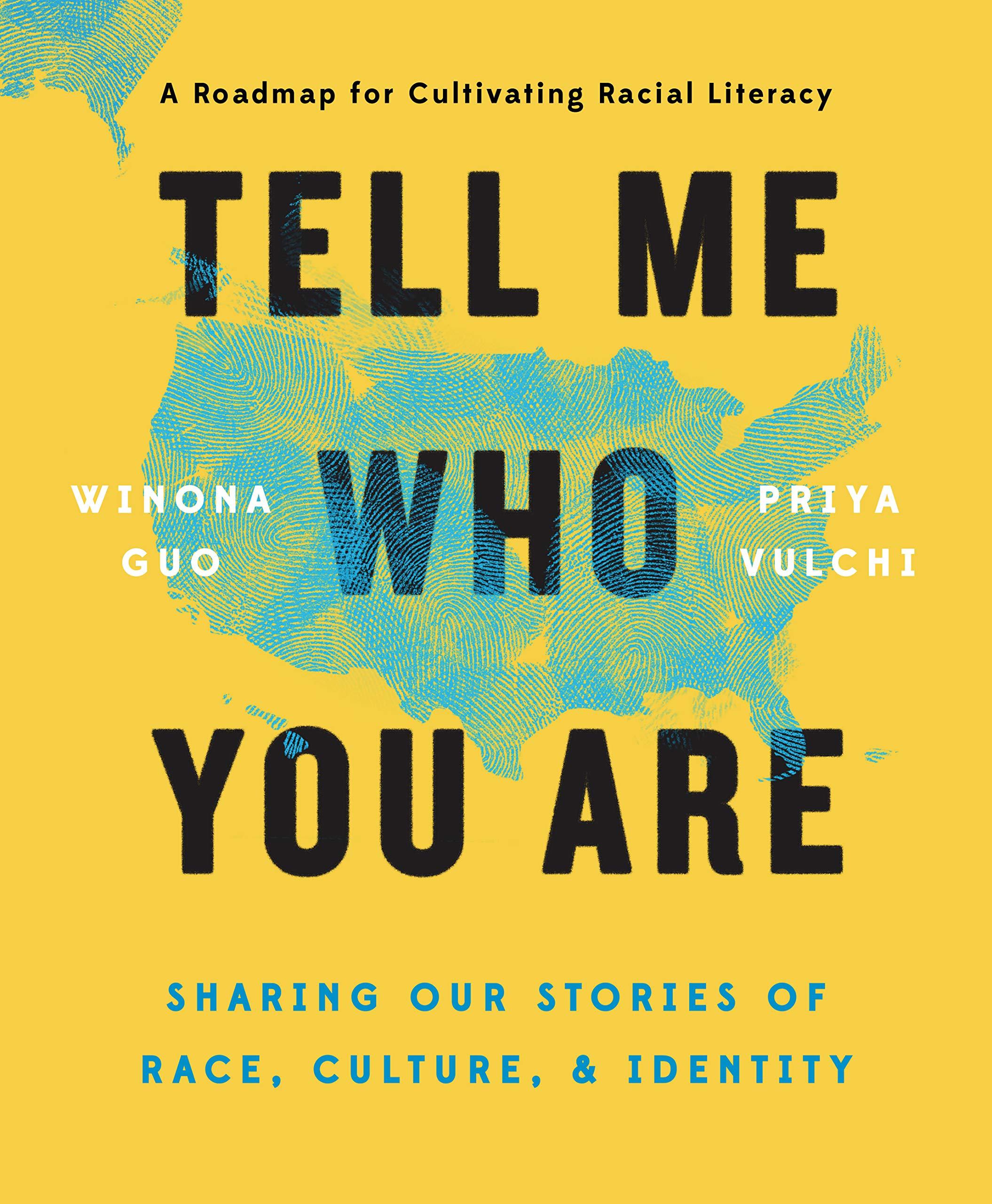 Tell Me Who You Are: Sharing Our Stories of Race, Culture, & Identity 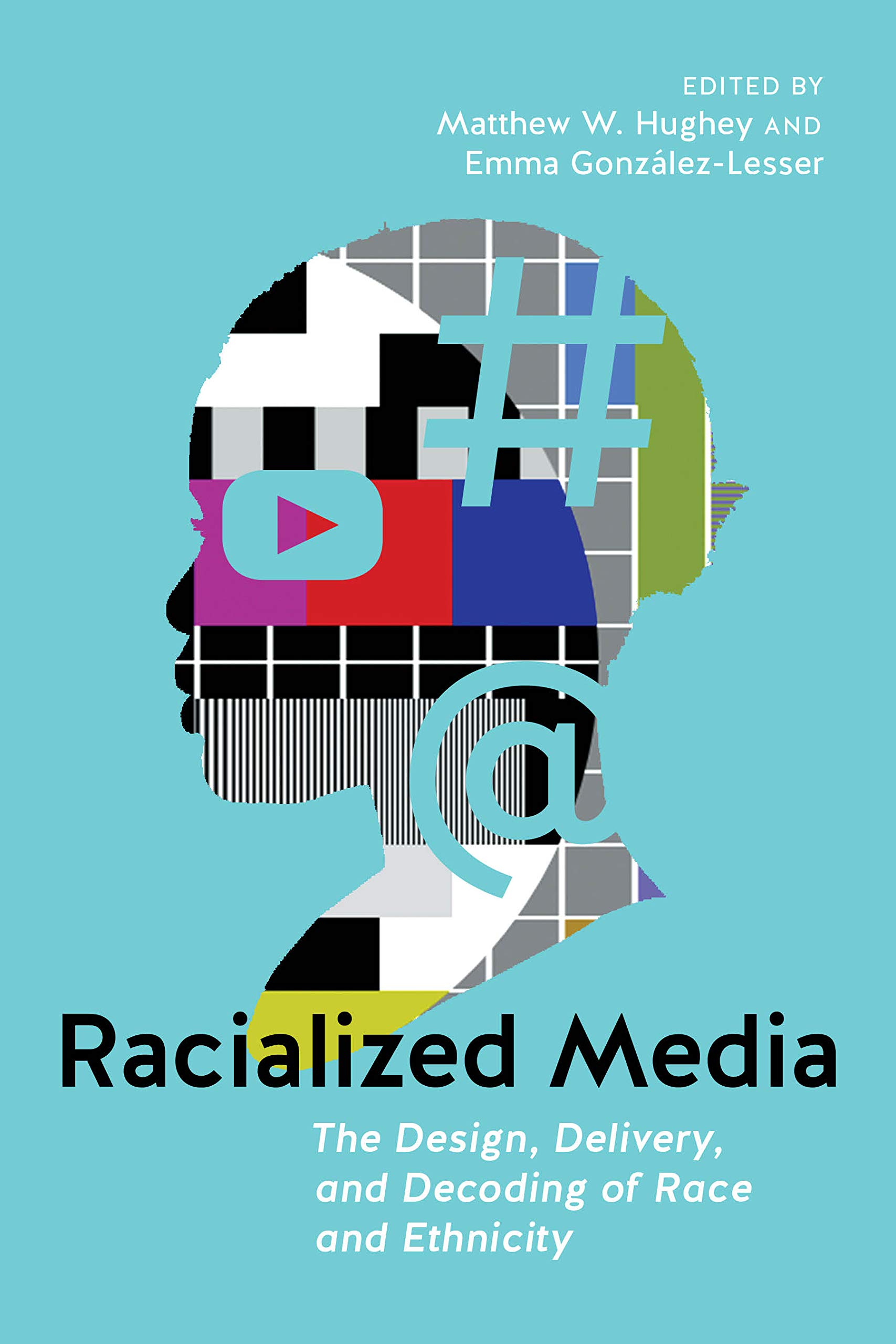 Racialized Media: The Design, Delivery, and Decoding of Race and Ethnicity 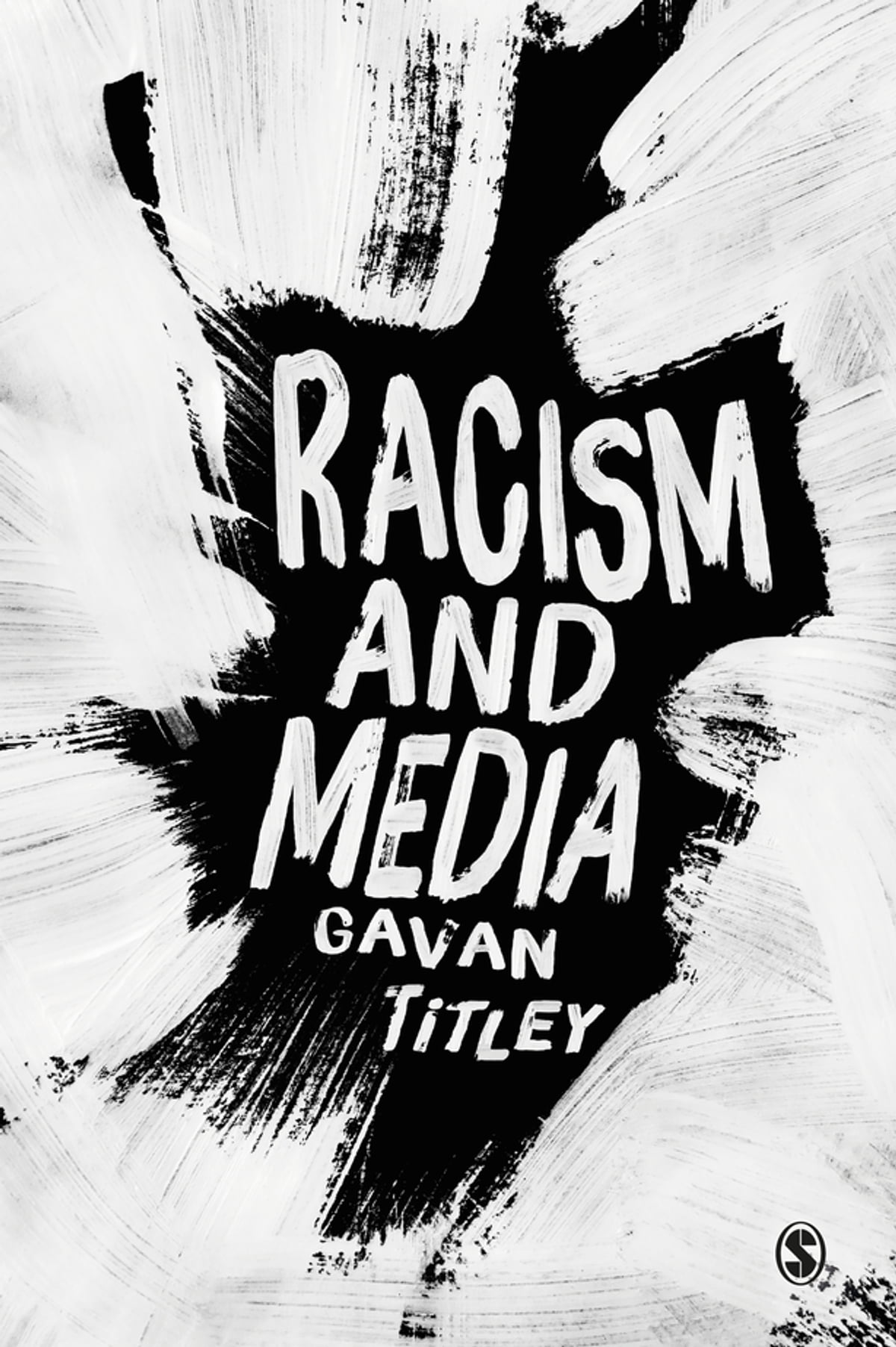 To further enhance your learning, check out other recommended podcasts, academic articles, news articles, and websites.

From Blackface to Blackfishing

We are going to start a dialogue again

Why the N word is so toxic

What does Race have to do with beauty?

Miles Morales, Into the Spiderverse

Under the mask, the next Batman will be black